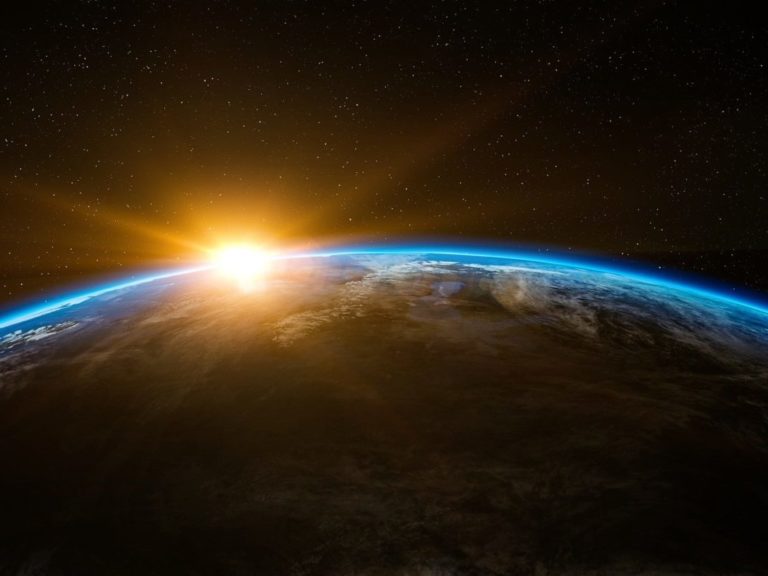 Nov. 25, 2021 – Astroscale Holdings Inc. (“Astroscale”), the market leader in satellite servicing and long-term orbital sustainability across all orbits, today announced it closed its Series F round with additional funding of U.S. $109 million from a group of new investors led by THE FUND Limited Partnership in Japan, with participation from international investors including Seraphim Space Investment Trust plc (“Seraphim Space”) in the United Kingdom and DNCA Invest Beyond Global Leaders, a sub-fund of the umbrella structured fund “DNCA Invest” incorporated under the laws of the Grand Duchy of Luxembourg, managed by DNCA Finance, a Limited Partnership in France. This is the largest funding round in the company’s history and brings the total amount raised to U.S. $300 million, affirming investors’ confidence in the rapidly expanding on-orbit servicing market.

“Since Astroscale’s inception in 2013, we have dedicated ourselves to solving the technological, economic and policy aspects of satellite servicing to build a sustainable infrastructure for a thriving space ecosystem,” said Nobu Okada, Founder & CEO of Astroscale. “This latest round of funding will dramatically accelerate our ability to make on-orbit servicing routine by 2030. It also shows that investors around the world, acknowledge the tremendous potential in the emerging on-orbit servicing market, which will revolutionize the future of space.”

The Series F funding round represents another significant milestone for Astroscale, and will rapidly advance the range of missions and services that the company is developing globally. The End-of-Life Services by Astroscale-demonstration (ELSA-d) mission successfully completed its first technical demonstration in orbit in August, and Astroscale is preparing for the “capture without tumbling” phase, which is expected to be completed by the end of the calendar year. In Japan, the Active Debris Removal by Astroscale-Japan (ADRAS-J) spacecraft, which was selected by the Japan Aerospace Exploration Agency for Phase I of its Commercial Removal of Debris Demonstration Project, will enter the assembly phase in early 2022. In the United Kingdom, the team was recently awarded a bid to study the removal of two defunct satellites from the UK Space Agency and is maturing the End-of-Life technology and capability towards a commercial service offering by 2024. The Astroscale U.S. and Israel teams are meeting milestones for the Life Extension In-Orbit (LEXI™) spacecraft and have successfully executed key tests.

The market opportunity for on-orbit servicing continues to develop and multiple sources project significant growth by the end of the decade. This includes not only end-of-life, active debris removal, in situ space situational awareness and life extension services, but many other capabilities that will actively contribute to the sustainable use of space and maximize the use of expensive satellite assets in a sustainable manner. This expansion of services will include in-orbit manufacturing, as well as satellite assembly, refuelling, recycling and more in the near future.

Multiple new investors highlight the importance of taking steps to develop servicing technologies and address issues of sustainability. The investment from Seraphim Space, the world’s first listed fund focused on space technologies and a globally recognized leader in identifying promising space companies, is a strong signal that Astroscale is leading the development of the servicing market. The investment from THE FUND, one of the leading independent cross-over growth capital organizations in Japan, represents a long-term commitment from local financial markets for sustainable space utilization. Additionally, investment from AXA Life Insurance Co., Ltd. underpins the future potential of the space sector, including satellite services.

“The long-term sustainable health of the space sector is becoming ever more important with tens of thousands of satellite launches planned in the coming years,” said Mark Boggett, CEO of Seraphim Space. “Astroscale is already the category leader, the trailblazer in the global on-orbit servicing market. Its founder and CEO Nobu Okada is credited worldwide as a key figure in galvanising the space industry into action. The ball is now firmly rolling on regulation and self-regulation to protect the space environment. We believe that now is the optimum time to invest into this emerging market that will be worth billions over the coming decades.”

This funding round will allow Astroscale to pioneer safe and cost-effective space capabilities across the servicing ecosystem, expand regional facilities for mass production in Japan, the United Kingdom, and the United States, and support global growth. Since its last funding round in October 2020, Astroscale has increased its global team by more than 60 percent and now boasts approximately 250 team members around the globe.