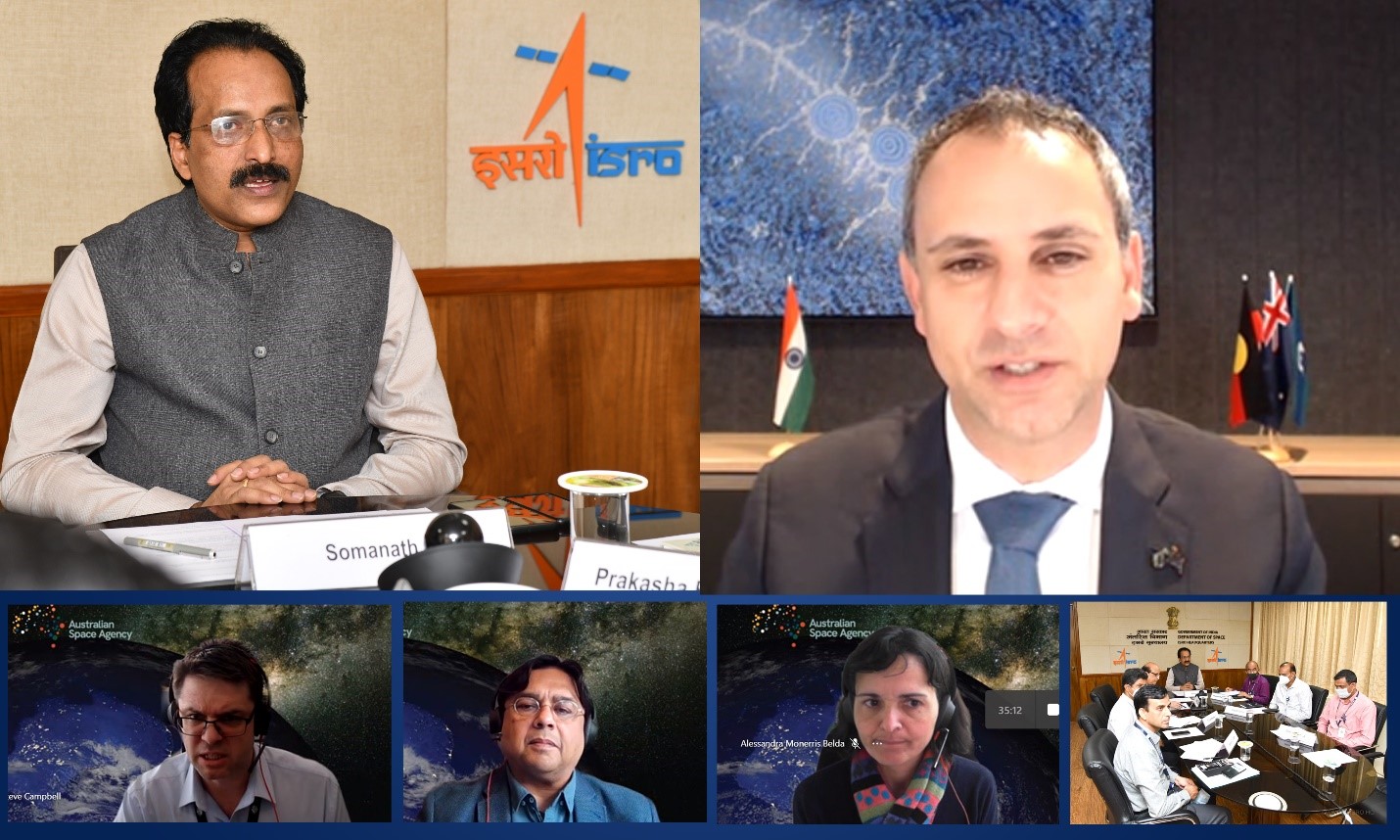 Both leaders expressed happiness over the progress in the ongoing discussion on establishing ISRO’s ground station in Australia to support Gaganyaan mission. They also discussed on other potential areas of working together including Australia’s International Space Investment initiative; establishing ISRO’s ground stations in Australia for satellite data reception and for range and integrity monitoring of NavIC satellites and organizing a joint workshop to promote interaction among space entities of both nations.