Crew-4 Now Aboard the Space Station 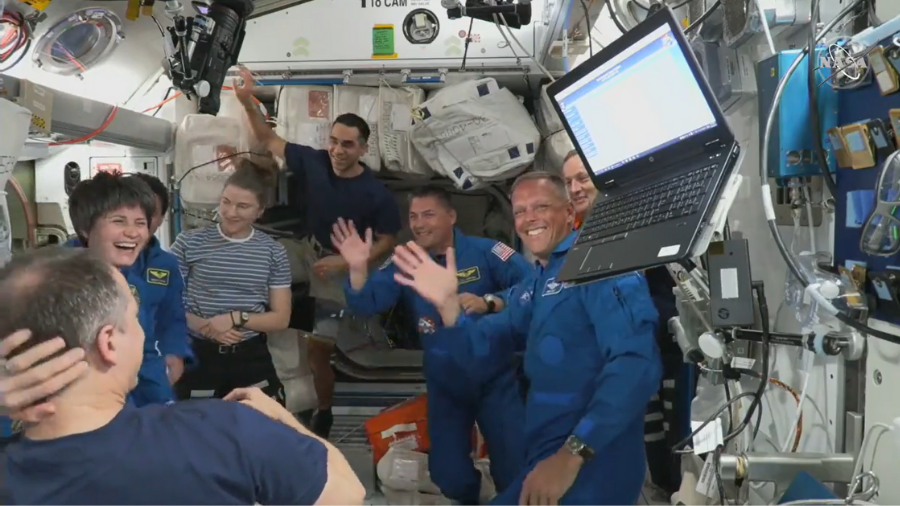 NASA TV coverage will conclude shortly after hatch opening and return for live coverage of the welcoming ceremony at 2:40 a.m. Thursday, April 28.

Crew-4 astronauts launched to International Space Station at 3:52 a.m. Wednesday, April 27, from Launch Complex 39A at NASA’s Kennedy Space Center in Florida. The international crew of four will spend several months on the orbital complex on a science expedition mission.

Follow along and get more information about the mission at: https://blogs.nasa.gov/crew-4/.