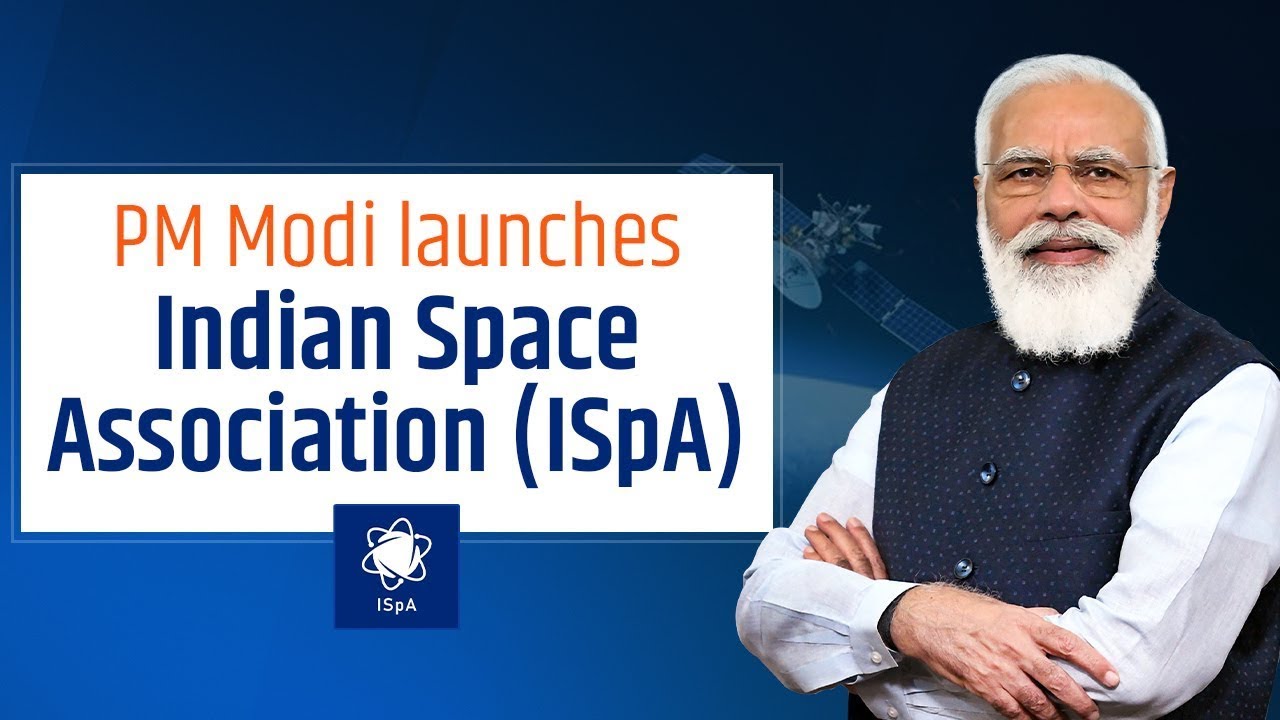 Speaking on the occasion the Hon’ble Prime Minister Shri Narendra Modi said: “Today is the day the Indian space sector receives new wings. For 75 years since independence, Indian space has been dominated by a single umbrella of Indian government and government institutions. Scientists of India have made huge achievements in these decades, but the need of the hour is that there should be no restrictions on Indian talent, whether it is in the public sector or in the private sector. In a way, the country has given a new gift to the talent of India’s entrepreneurs by opening up India’s space sector in its 75th year of independence. Let this collective power of India’s population take the space sector forward in an organized manner. The Indian Space Association (ISpA) will play a huge role in this.”

ISpA aims to contribute to the Government of India’s vision of making India Atmanirbhar and a global leader in the space arena, which is fast emerging as the next growth frontier for mankind. The association will engage with stakeholders across the ecosystem for the formulation of an enabling policy framework that fulfils the Government’s vision. ISpA will also work towards building global linkages for the Indian space industry to bring in critical technology and investments into the country to create more high skill jobs.

“The Hon’ble Prime Minister has demonstrated bold and visionary leadership in unleashing reforms across industries and ISpA shares his vision of making India a leader in space with a strong ‘Make in India’ element. With our large talent pool, growing prowess of home grown technology startups and private enterprises the country is at an inflexion point of what will be a giant leap in the space arena. At ISpA, we look forward to working with stakeholders across the value chain to bring one view of the industry to the table and unlock barriers to growth.” added Sunil Bharti Mittal, Chairman, Bharti Enterprises.

Speaking on the occasion Mr. Jayant Patil said: “India has the potential to become a technology leader and frugal service provider to the global space industry. Led by ISRO, the nation has built a formidable homegrown foundation for the next phase of growth and even launched the lowest cost mission to Moon and Mars. Globally, private enterprise are increasingly contributing to unlocking the possibilities of space. ISpA aims to be a forum of the space industry in the Indian private sector and partner the Government of India and other key stakeholders across space industry segments in making the nation self-reliant in the area as well as to become a global service provider. We thank the Hon’ble Prime Minister for his blessings to this initiative.”

Lt Gen A K Bhatt (Retd.) added that “ISpA plans to work in very close coordination with IN-SPACe to further the space vision of the Government.”

Echoing the Hon’ble Prime Minister’s vision of Aatma Nirbhar Bharat and encouraged by the recent reforms in the space sector carried out by the Government, ISpA aspires to be the collective voice of the Indian Space industry. ISpA will undertake Policy Advocacy and engage with all stakeholders in the Indian Space domain, including the Government and its Agencies, to make India self-reliant, technologically advanced and a leading player in the space arena.