We make it fly

The space and defence industry is facing unprecedented opportunities and challenges in a world that is becoming more complex and less predictable. For instance, deploying payloads into space is becoming much cheaper, which opens up space to new commercial users and entrepreneurial business models. Unmanned aerial vehicles (“drones”) provide deep insight into the well-being of our fragile planet, and allow delivery of payloads into areas that are too dirty, dull or dangerous for human pilots. Drones also hold promise for moving people around congested cities. Meanwhile, the ramifications of conflicts around the world stretch all the way to the core of affluent Western democracies, both offline and online. Threats to critical infrastructure, payment systems and mainstream media for instance illustrate the asymmetric nature of many conflicts, requiring better security and protection in cyberspace. Meanwhile, governments are striving to improve the total cost of ownership of their existing military assets, such as military aircraft. They are also increasingly buying new assets as a service, in the process forcing a business model transformation upon their suppliers. The Digital Platform which is being created now at Airbus Defence & Space is a crucial foundation for these transformations, as it enables promising internal and external use cases that improve operational performance, open up new markets, and ultimately contribute to making the world a safer place.

As one of our Test Automation Engineers, you are playing a key role in the smooth end-to-end automation of our digital platform services. You have a keen eye on every manual step that can be removed; as an example by creating automated test suites for services to verify their readiness for release. You work on continuously increasing the overall level of automation of the digital platform, allowing the DevOps cycle to keep its momentum and evangelise automation across all key technology pillars of our platform (Cloud, IoT, Big Data, API) including Infrastructure as a Code approaches and a strict zero touch deployment philosophy. To fulfill your mission, you will act as an integral part of a Scrum team to enhance the platform and/or build platform services jointly with developers and architects of various disciplines.

Additionally good to have skill sets in the following areas below: 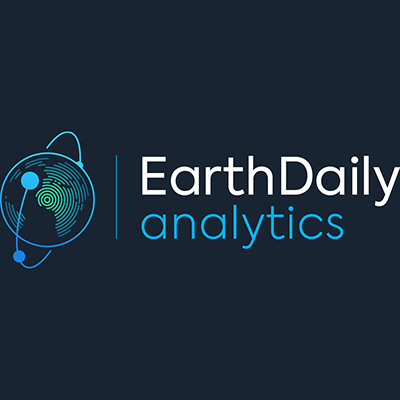 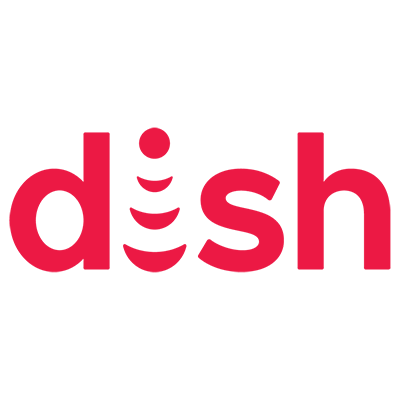