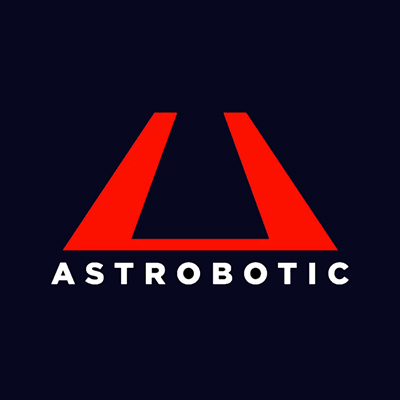 A space robotics company making space accessible to the world

Technology, Inc. is a space robotics company that seeks to make space accessible to the world. The company’s suite of lunar landers delivers payloads to the Moon for companies, governments, universities, non-profits, and individuals. The company is also developing advanced space robotics capabilities such as terrain relative navigation, mobile robotics for lunar surface operations, and reliable computing systems for mission-critical applications. Originally spun out of Carnegie Mellon University in 2007, Astrobotic is pioneering affordable planetary access that promises to spark a new era of exploration, science, tourism, resource utilization, and mining. Astrobotic is based in Pittsburgh, Pennsylvania. Astrobotic was selected by NASA in May 2019 for a $79.5 million contract to deliver a suite of NASA instruments to the Moon. This mission will see the Peregrine lunar lander return America to the Moon with 22 payloads representing 5 countries.

Astrobotic Technology is seeking a Mission Planning Engineer to join our Planetary Landers Team.  Astrobotic wants you to help plan and coordinate operations for our first mission with the Griffin Lunar Lander, which will be carrying the NASA VIPER Rover payload to the lunar surface.