Lynk is a space communications venture with a novel idea for a constellation of nanosatellites dedicated to telecommunications services. Founded by experienced commercial space entrepreneurs, the company is looking for a Spacecraft Flight Software Engineer who can help design and test the satellite bus flight software needed to fly and operate our cell towers in orbit.

As Senior Mechanical Engineer at Lynk, you will be responsible for the analysis, design, build, and enhancement of the mechanical systems associated with our nanosatellite communications payloads, satellites, testbeds, testing equipment, etc. Some work products will include mechanical models of space and ground systems in CAD software (e.g., Solidworks), thermal analysis, structural analysis, vibration analysis, and finite element analysis to support critical system trades. In addition to design, you will also be responsible for integration and testing support of critical hardware systems such as spacecraft mechanical, structural, and electrical subsystems. While mechanically focused, your role will involve working closely with the Electrical, RF, Software, and Systems teams at the company.

Because Lynk is a small company, the Senior Mechanical Engineer will be responsible for Mechanical and Thermal engineering work. 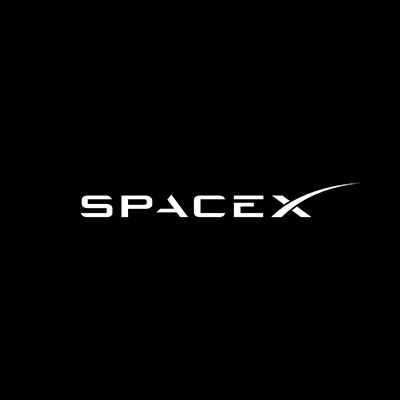