Mobile Connectivity for the World

As a Spacecraft Communications Engineer at Lynk, you will wear many hats in the world of radio frequencies, electronics, hardware, and software. You will be responsible for the analysis, design, implementation, optimization, and enhancement of spacecraft communications systems for our satellites (and, ultimately, the future constellation network). Some work products will include spacecraft radio and ground station product evaluations, link budgets analyses, system dimensioning for coverage and capacity (including traffic analysis and simulation), initial system design and dimensioning, coverage planning, frequency planning, interference analysis, and mitigation techniques. You will also be responsible for supporting the iterative design and test of our spacecraft payload hardware/electronics and software. This will include working with software-defined radios, single-board computers, LNAs, and filters – you will also be involved in spacecraft communication systems antenna selection and design. While playing with all this hardware on a bench, you’ll probably need to pick up a soldering gun, use a spectrum analyzer, and/or configure an RF channel simulator.

Because Lynk is a small company, the Spacecraft Communications Engineer will straddle engineering work in the domains of RF, electrical, mechanical, and software engineering. 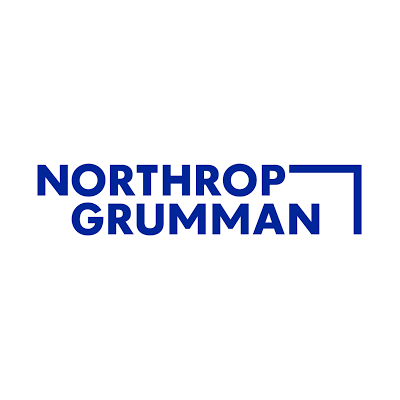 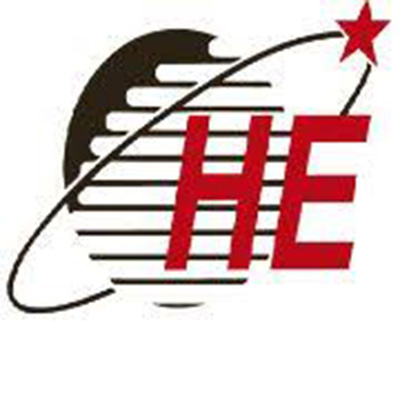 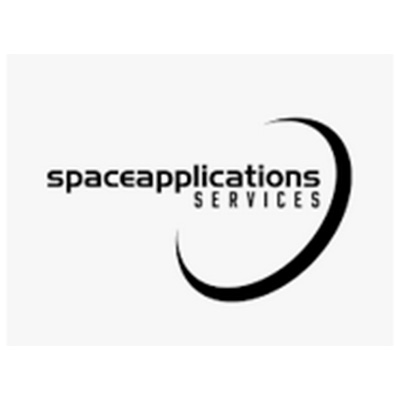