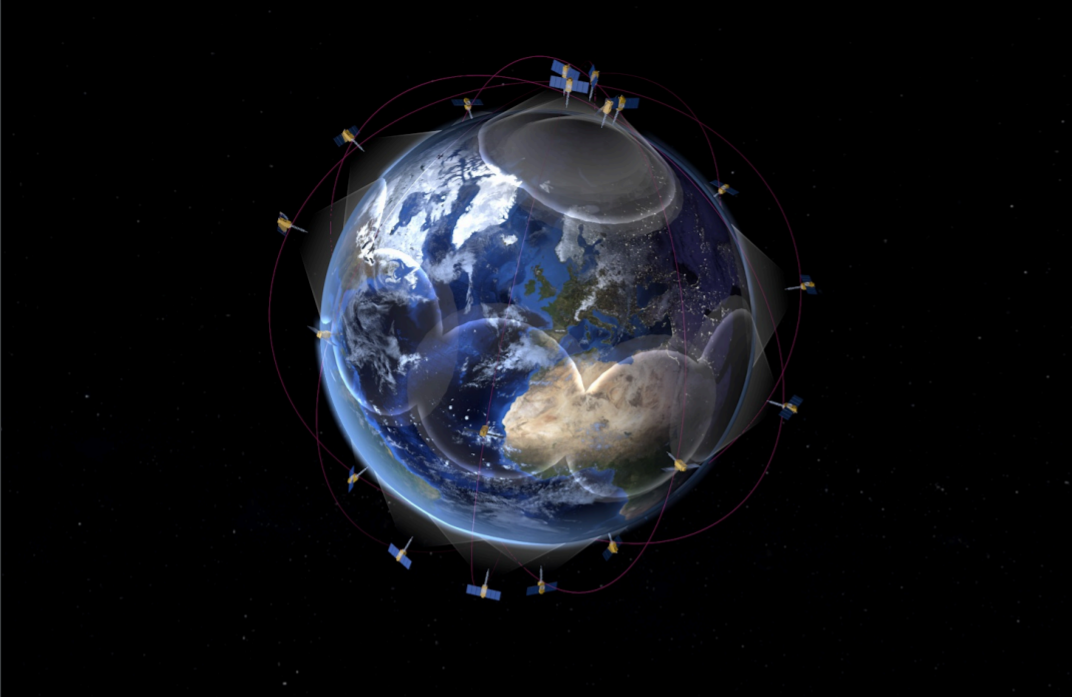 Kinéis, a French pioneer company providing satellite-based Internet of Things (IoT), has taken a major step towards its development on the U.S. market. The Federal Communications Commission has authorized Kinéis to open its future constellation services to all U.S. users. From the beginning of next year, the European company will open a subsidiary in Washington and recruit locally. This office will support new clients in the development of innovative uses thanks to already-operational 7 satellites, before the upcoming new Kinéis constellation. This decision is a new sign of trust and credibility for Kinéis, whose next generation of satellite connectivity has thus been again proved relevant.

The license granted to Kinéis by the Federal Communications Commission, the U.S. frequency regulator, is a rare and highly valuable asset for telecom operators. Beyond the authorization to connect devices from the U.S. territory to its future constellation of 25 nanosatellites, it ensures the quality of Kinéis network and services and the possibility to fully benefit from its performance. For Kinéis, it is an open opportunity to address all sectors of activity needing satellite connectivity in the U.S. market.

Kinéis CEO, Alexandre Tisserant, says: “We are very grateful to the U.S. administration for confirming their confidence in our ability to develop new markets through satellite IoT. With this decision, we make real a true global connectivity with no boundaries and open to all use cases.”

Obtaining this license now justifies strengthening the Kinéis’ presence in the U.S. Early 2022, Kinéis will open a subsidiary in Washington, D.C. and recruit locally, according to an agenda as ambitious as its operational development. This local office means more proximity with clients requiring global connectivity in sectors such as environment, industry and energy, transportation and logistics, agriculture and outdoor leisure.

The new Kinéis constellation of 25 nanosatellites, to be launched in 2023 by Rocket Lab, complements the current system operated by Kinéis, already active worldwide and in the United States for decades. Indeed, Kinéis inherits the Argos System, which started in 1978 as a French-American cooperation involving CNES (French Space Agency) and NOAA (National Oceanic and Atmospheric Administration), with support from NASA (National Aeronautics and Space Administration) and historically operated by CLS (Collecte Localisation Satellites). The license granted by the FCC is the continuation of a long-standing partnership in the development of leading-edge technology that has been used for years by the international scientific community.