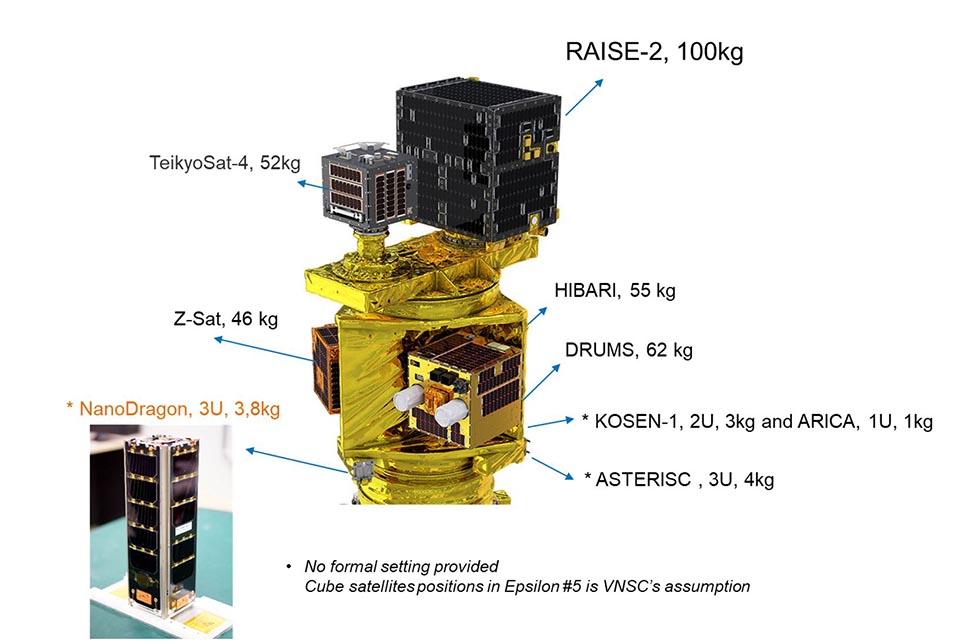 On August 17, 2021, NanoDragon satellite, made by Vietnam National Space Center (VNSC), Vietnam Academy of Science and Technology (VAST), was officially handled to Japan Aerospace Exploration Agency (JAXA) at the launch site located in Uchinora Space Center, Kagoshima, Southern Japan. Before the hand over, on August 16 and 17, JAXA has conducted several final […]